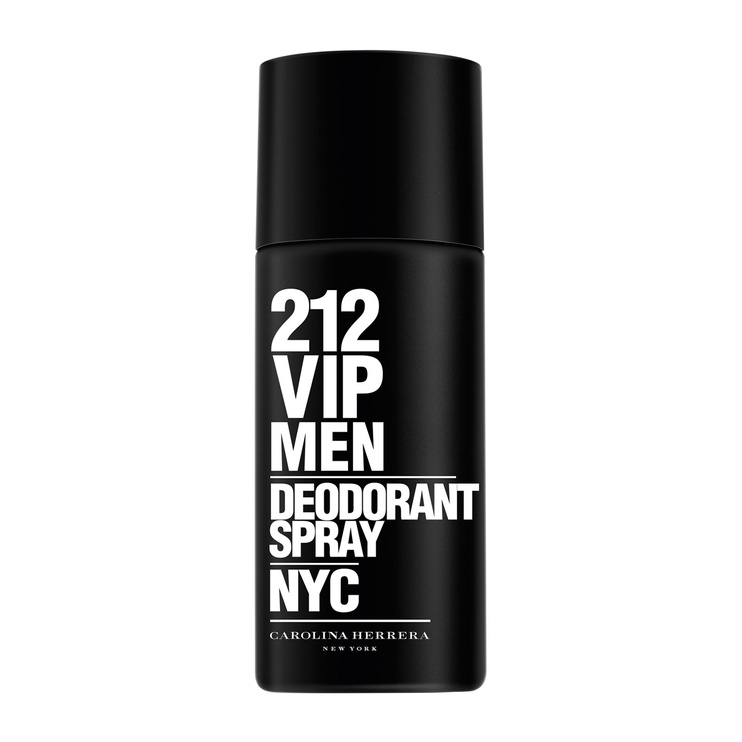 After the female version from 2010, Carolina Herrera presents the 212 VIP masculine edition. 212 VIP Men is run by the same slogans: "Are you on the list?" and "This is a private party." The fragrance reflects the style and attitude of the New York party elite, described as a party animal and nightlife scent, containing notes of gin and vodka. A man of this fragrance is a fun, charismatic and stylish, awakening lust and envy in others.