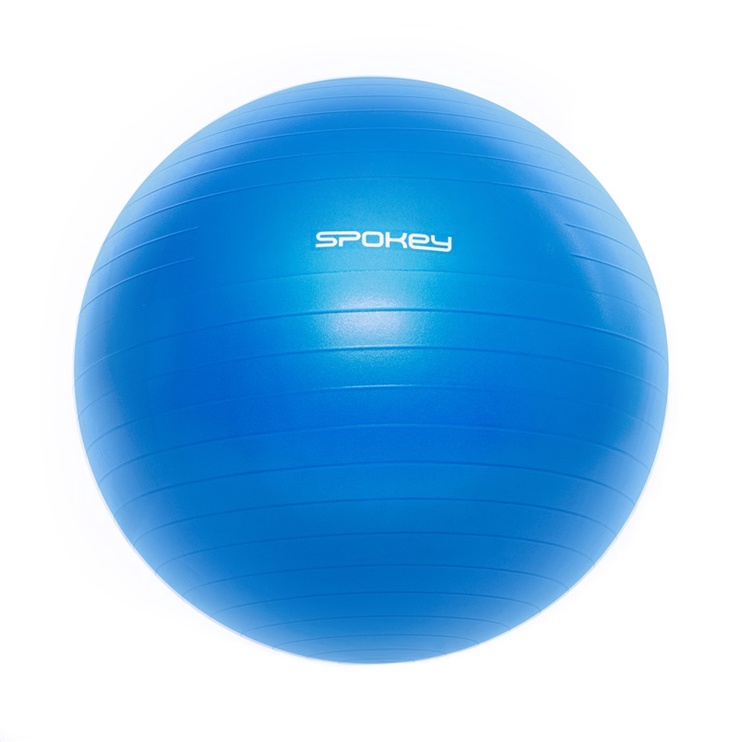 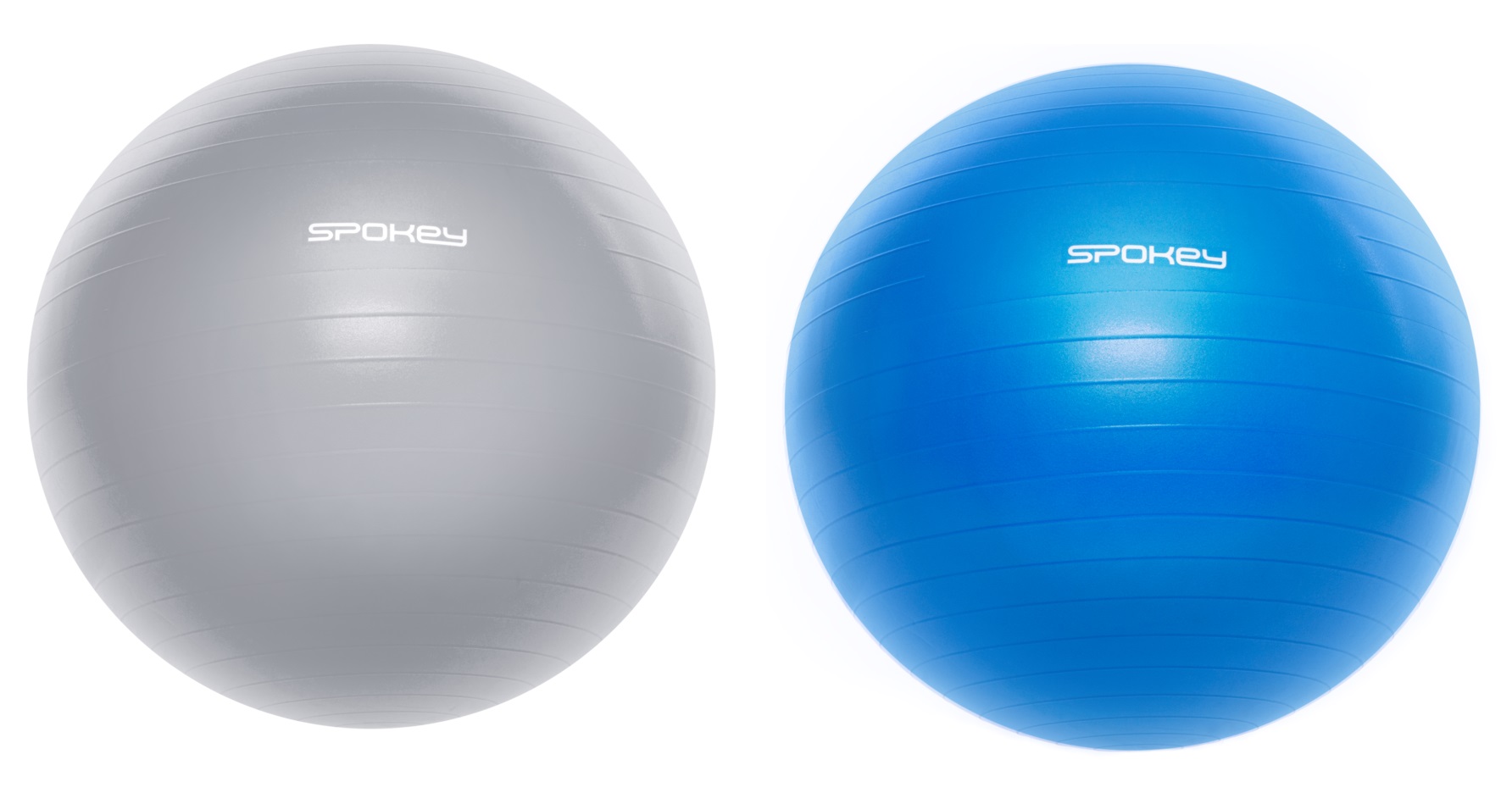 The use of a Spokey Fitball III gym ball is a great way to diversify your workout. The exercises with the gym ball engage many body parts, so even these inconspicuous bring tangible results. The gym ball can be used in the office instead of a chair.

The Fitball III gym balls are made from material which reduces slipping. These effect is also enhanced by two belts placed throughout the perimeter of the ball. Thanks to this, the exercises, where the contact with ground is limited, can be done safely (e.g. in plank exercises).

The rehabilitation balls can be an alternative to a chair, used in the office as a comfortable seat, allowing your spine to rest.

The kit includes a handy pump, which can be used to pump the ball easily and fast.